Sophos UTM v9 comes with the tcpdump utility, which lets you run packet captures from the shell. This is great and all, but in order to look at those pcaps with Wireshark, you need to pipe to a file, copy the file, then run Wireshark against it. Sophos UTM TCPdump - exported pcap is encrypted? I am trying to conduct a network analysis of some recourses via UTMs SSH console by utilizing its built-in TCPdump command. The issue lies within everytime I attempt to download the Pcap file it first off does not download and second displays what appears to be encryption.

If the primary ADSL connection fails, the failover succeeds to the standby interface with no
issues, what doesn’t work as intended is falling back to the primary connection when it is back up… 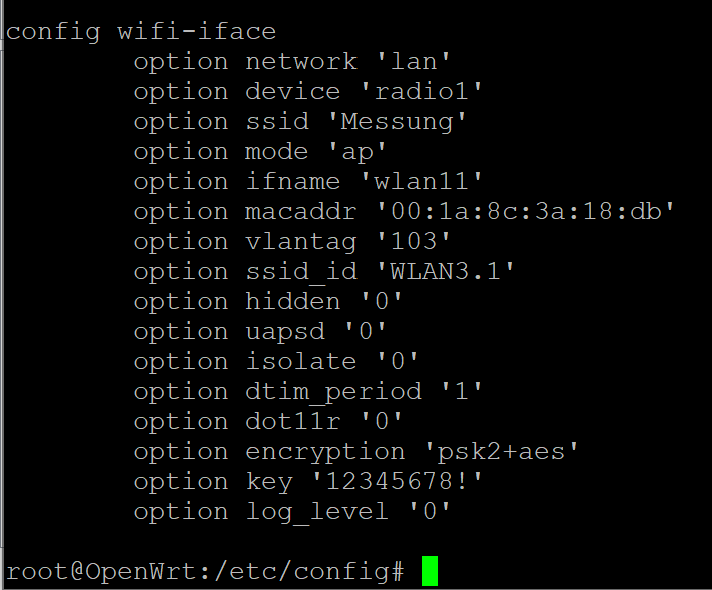 Why A Backup Wan Connection Is Always Needed

The main issue does not lie in losing internet connection, there are other things to consider like being able to connect remotely to a machine in the network when the primary connection goes down to see what’s wrong and to be able to connect to wireless security cameras…

-A router flashed with open source firmware likeDD-WRT or
any linux device in the network with bash shell.

-A 4G modem with an ethernet interface or any backup WAN connection preferably of course, from a
different ISP.

-Of course, a Sophos UTM with Uplink Balancing & Uplink Monitoring configured, either running
on a VM or on a dedicated device.

-Primary WAN interface set to use the main router as default gateway.

-Backup WAN interface set to use the 4G modem as default gateway, in my case i am using the

-In case you will be using the TP-LINK MR-3020 or a similar device then you will also need a 4G
USB modem plugged in to the USB interface of the MR-3020.

The issue arises when the UTM tries to ping the aforementioned first hopvia the
backup wan interface which will never work because they are totally different ISP’s, simply. 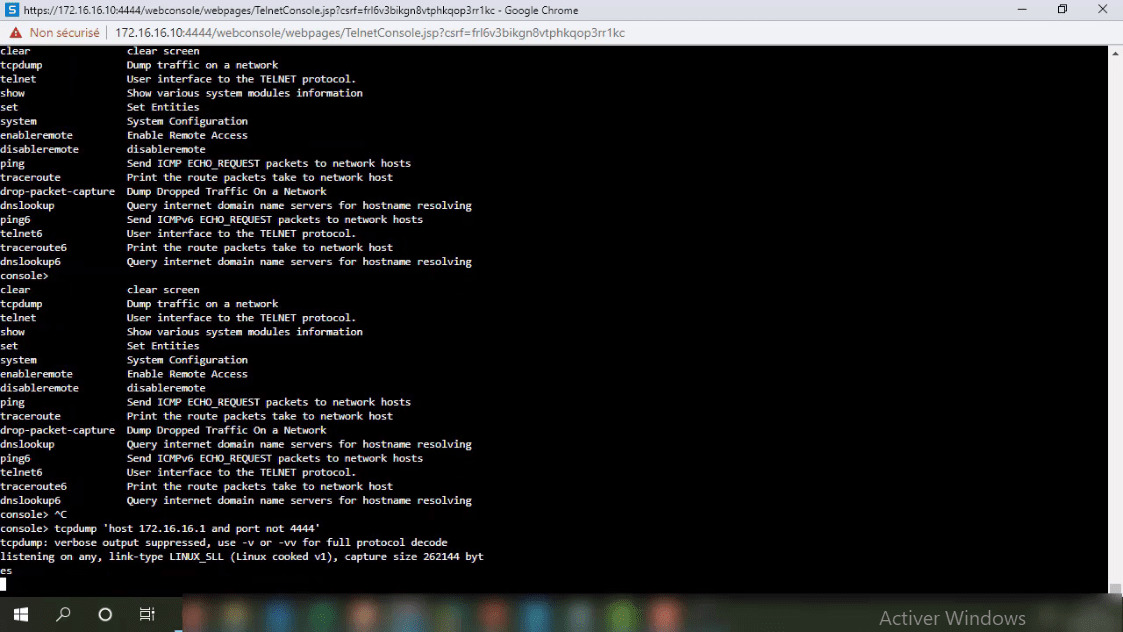 To Confirm The Root Cause Of The Problem

To confirm the root cause of the problem, we will initiate a failover by disabling the primary WAN
connection on the router and then monitoring the monitoring traffic 🙂

But first, we have to setup our tcpdump on the UTM and note the behaviour of the normal monitoring
traffic, we will use tcpdump flag -e to show the MAC addresses of the interfaces:

The ICMP’s are working as expected, to the correct IP and to the router’s MAC
address

As per the captures above, although the primary WAN connection is back up, for some reason the UTM
cannot reach it on both interfaces and therefore no fallback to the primary WAN interface…

How To Fix The WAN Failover Issue

The solution is very simple… A small bash script on the router (or any linux based OS with
CLI) will ping the default gateway of the primary ADSL ISP every 30 seconds, if it succeeds it will add an additional IP on the
router’s LAN interface, this IP address will be used for the Sophos’ UTM monitoring instead of the gateway of the
ISP, so here’s how it will work.

-On router boot, assume WAN connection is up and add an additional IP address to the
router’s LAN interface.

-Every 30 seconds, the router will ping the default gateway of the ISP.

-If the default gateway of the ISP is not reachable, change the additional IP address on the
router’s LAN interface to any other IP address.

-A while TRUE loop continues to ping the default gateway of the ISP.

-If we are on the backup WAN connection, since the IP being tested for is an internal IP address
so the UTM can reach it regardless of which WAN connection is active.

-If the router can ping the default gateway of the ISP, it will re-add the previously deleted
additional IP on the router’s LAN interface 192.168.1.250.

-The UTM will detect that the monitored host is up and will fall back to the primary WAN
connection :).

The Bash Script In Action

One of the most powerful features of DD-WRT is the ability to add custom scripts that are executed at startup
that can do virtually anything, i have added this script to the “Custom scripts” section underAdministration > Commands and called it via the “Startup script”
section.

Now the UTM sees the primary interface as up and the interface connected to the 4G modem as
standby, which is exactly the intended behaviour.