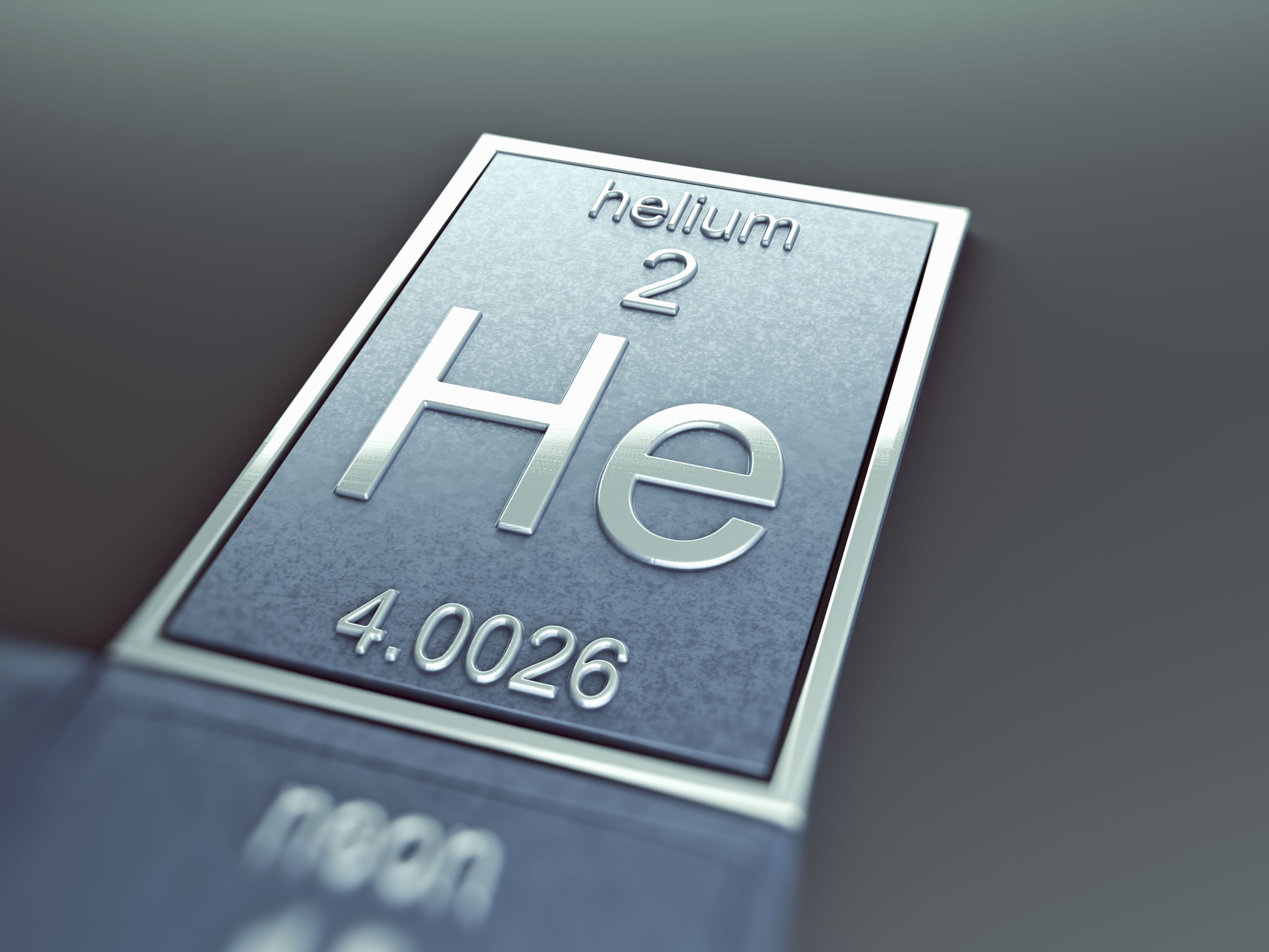 Everyone learns about Helium in school. It is the second element in the periodic table having 2 protons, 2 neutrons and 2 electrons - having an atomic mass of 4. But another form of Helium has been in the news lately and it is called Helium-3. Helium-3, also written as 3He, is a light isotope of helium having 2 protons but only one neutron and an atomic mass of 3. The existence of Helium-3 was first proposed in 1934 by the Australian nuclear physicist Mark Oliphant. Helium-3 was originally thought to be a radioactive isotope until it was found in samples of natural helium, taken both from the terrestrial atmosphere and from natural gas wells. Other than 1H, helium-3 is the only stable isotope of any element with more protons than neutrons. Its presence is rare on Earth, it is sought after for use in nuclear fusion research, and it is abundant in the moon's soil.

Currently all nuclear power plants use a nuclear reaction to produce heat which turn water into steam that then drives a turbine to produce electricity. Nuclear power plants have nuclear fission reactors in which uranium nuclei are split part. This releases energy, but also produces radioactive waste which has to be safety stored, effectively indefinitely. Nuclear fusion effectively makes use of the same energy source that fuels the Sun and other stars, and does not produce the radioactivity and nuclear waste that is the by-product of current nuclear fission power generation.

Nuclear fusion makes use of the same energy source that fuels the Sun and other stars. Unlike nuclear fission it does not produce the radioactivity and nuclear waste that is the by-product of current nuclear fission power generation.

Equations of Fission and Fusion:

FUSION OF DEUTERIUM AND H-3:

Why is the Moon so important?

In December 2013, China managed to land a robot lander on the Moon, so successfully completing stage 3 of its Lunar Exploration Programme. It was intended that by the end of 2017, the fifth and final stage of the programme would will return lunar rocks to the Earth. If all goes well, a manned programme may follow in the 2020s, so laying the potential foundation for China to mine for helium-3 on the Moon in the 2030s or beyond. The Russian company Energia claimed in 2006 that it would have a permanent moon base in 2015 and harvest Helium-3 by 2020. But the company appears to be woefully behind in making these claims become reality.

How much Helium-3 is on the moon?

The moon has abundant supplies of helium-3, a light and non-radioactive fusion fuel that is virtually nonexistent here on Earth. Because the moon lacks an atmosphere and has been bombarded by solar winds containing helium-3 for billions of years, the moon has massive volumes of the isotope. Some estimates suggest there are at least 1.1 million metric tons of helium-3 on the lunar surface, enough to power human energy needs for up to 10,000 years.

Can Helium-3 actually be used in the near future or is the technology still many decades away?

So now down to Earth? What is the reality of actually using Helium-3. The reality is not so clear-cut. The most advanced fusion programs in the world are inertial confinement fusion (such as National Ignition Facility and magnetic confinement fusion (such as ITER and other. In the case of the former, there is no solid roadmap to power generation. In the case of the latter, commercial power generation is not expected until around 2050. In both cases, the type of fusion discussed is the simplest: Deuterium-Tritium fusion. The reason for this is the very low Coulomb barrier for this reaction; for D+3He, the barrier is much higher, and it is even higher for 3He–3He. The immense cost of reactors like ITER and National Ignition Facility are largely due to their immense size, yet to scale up to higher plasma temperatures would require reactors far larger still. The 14.7 MeV proton and 3.6 MeV alpha particle from D–3He fusion, plus the higher conversion efficiency, means that more electricity is obtained per kilogram than with D-T fusion (17.6 MeV), but not that much more. As a further downside, the rates of reaction for helium-3 fusion reactions are not particularly high, requiring a reactor that is larger still or more reactors to produce the same amount of electricity.

To attempt to work around this problem of massively large power plants that may not even be economical with D-T fusion, let alone the far more challenging D–3He fusion, a number of other reactors have been proposed – Polywell Fusion, and others, though many of these concepts have fundamental problems with achieving a net energy gain, and generally attempt to achieve fusion in thermal disequilibrium, something that could potentially prove impossible, and consequently, these long-shot programs tend to have trouble garnering funding despite their low budgets. Bottom line is: 'The amount of energy we need to produce the conditions for nuclear fusion is more than the energy we get out'- And we've been coming up short for decade..

What makes fusion on the Sun different?

The sun is a fantastic fusion factory. But the sun is massive and the force of gravity provides the necessary energy for fusion to occur in the center of the sun where gravitational forces are greatest. We cannot reproduce this type of force on earth.

Helium (from Greek: ἥλιος, romanized: Helios, lit. 'Sun') is a chemical element with the symbol He and atomic number 2. It is a colorless, odorless, tasteless, non-toxic, inert, monatomic gas, the first in the noble gas group in the periodic table. Its boiling point is the lowest among all the elements. Wikipedia

Data from the Hazardous Materials Table

In this table a statement is contained for each hazard class whether the loading, transport or storage with other hazard classes is allowed, is not permitted or is restricted. The table is based on U.S.-Code 49 CFR §177.848. 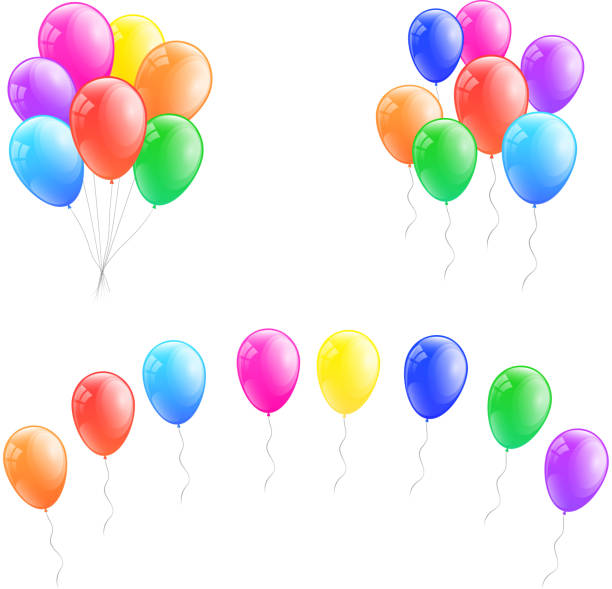